Please be assured. The aim of this post is just to thank those very few outlets, who have been kind enough to invite a nonsense like me to taste their food to be offered on Durgapuja and talk about them. And, due to my work schedule and my worn out tummy, I’ve not been able to attend few meetups in this regard, apologies to them. Also, apologies for my bad quality mobile photos…..

The good part about these guys is that they’ve thought of the real problem during Kolkata durgapuja. During the normal foodie hours, one can find lots of options for eating out, but once when the night sets in, after 12, good places tend to shut down and street food is not everyone’s cup of tea (pun definitely intended). So, basically, apart from their standard lunch and dinner buffets, they’ve thoughtfully come up with their midnight buffet (@999/- ) which will showcase some of their finest delicacies. Now, frankly, I don’t like to eat bengali food outside (in my mind, I’ve got a voice telling me that all these things could’ve been prepared by my wife and mom and in a tastier way and at a lesser cost), but here, I really liked few of the items. Namely, mangsho pora salad and shapla chingri (though I’m not a very big fan of prawns, but this light flavored dish stood apart). Also, the phulkopi paturi was great. Dessert counter has always been a strong forte of these place and this spread was no exception. The fusion desserts like nolen gurer elomelo and bhapa doi mousse was fantastic. Overall, definitely recommended. 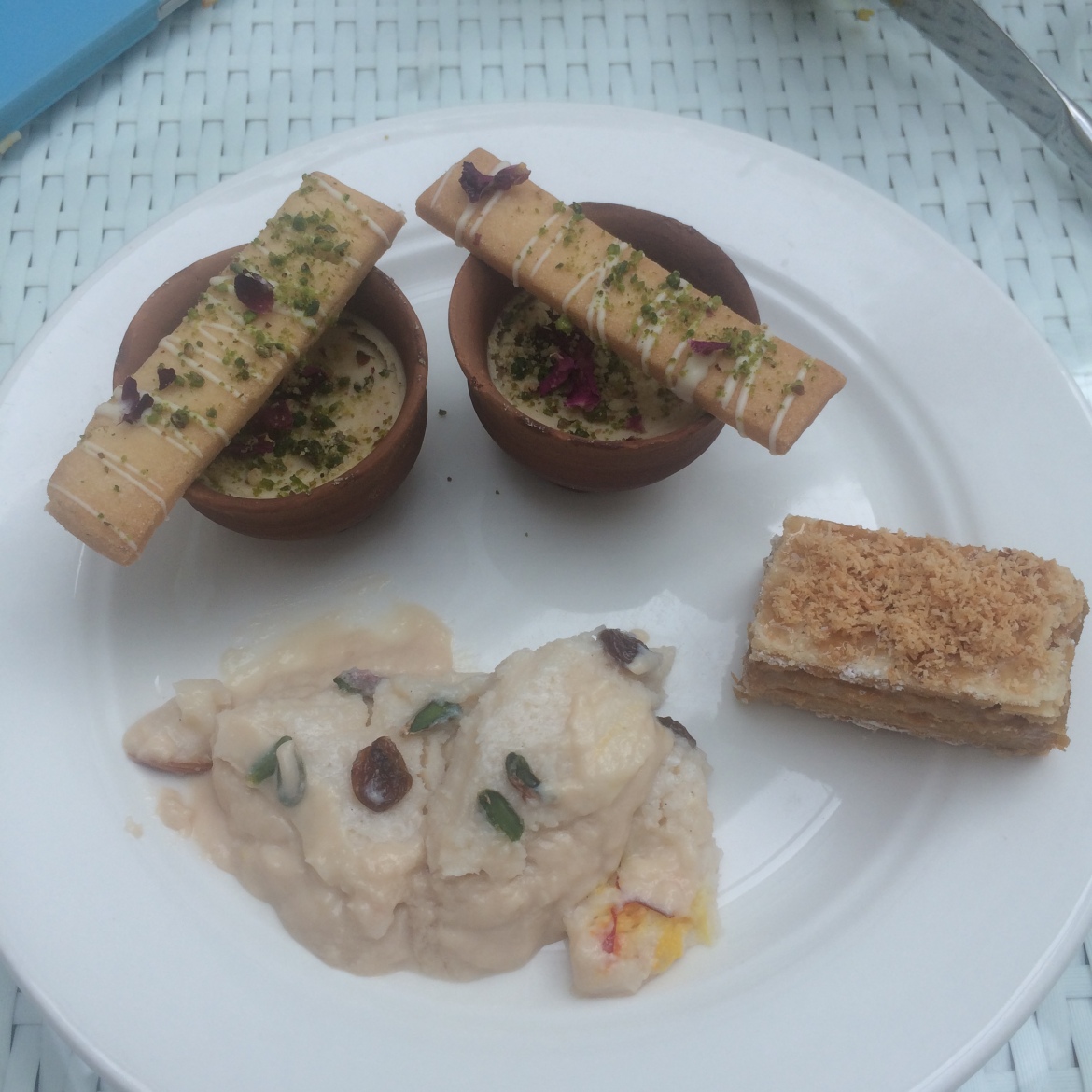 Now, if you’re looking for a quality experience and carefully cooked food, this might be your choice this puja. Gharana is offering a spread this puja, which is like no other. When the legendary service of Oberoi Grand is merged with the slow-cooked dishes by Chef Sourav, magic is bound to happen and we experienced that this week. Though I couldn’t eat much, the kosha mangsho, when paired with luchi, was the showstopper. The meat is lamb, but when slowcooked till it reached that perfect point of softness and the slightly spicy gravy complementing it, the whole experience is sheer pleasure. The prawn Kobiraji, what I had here, is definitle one of the best that I ever had. The “Coverage” for these Jumbo Prawns is extremely thin yet the crispiness was there- heaven. Surprisingly, chef had thought of putting in some bengali chutney with saboo papad, which is generally needed, but seldom found in these star hotels. The dessert chef have been recruited  from one reputed mishti shop in Kolkata and hence, the gigantic spread is made in-house . Out of the whole thing, the Rajbhog stood apart and is a mush have. Nowadays, we hardly have a good rajbhog (Rasogolla with stuffing to give its distinct taste) and as usual, with the bite , the layers came out- awesome. the whole package came at 2250/-+ Tax, but for such a royal experience, when did the pricing matter ? 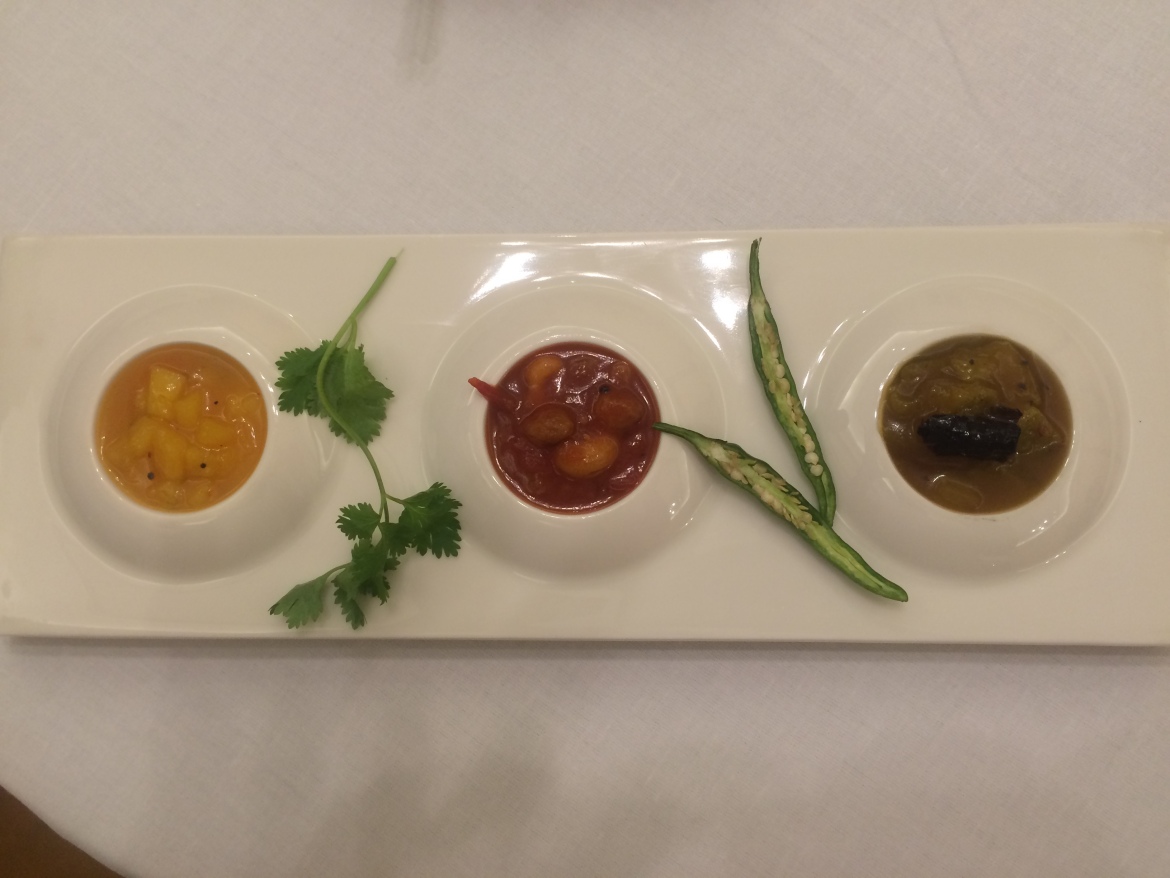 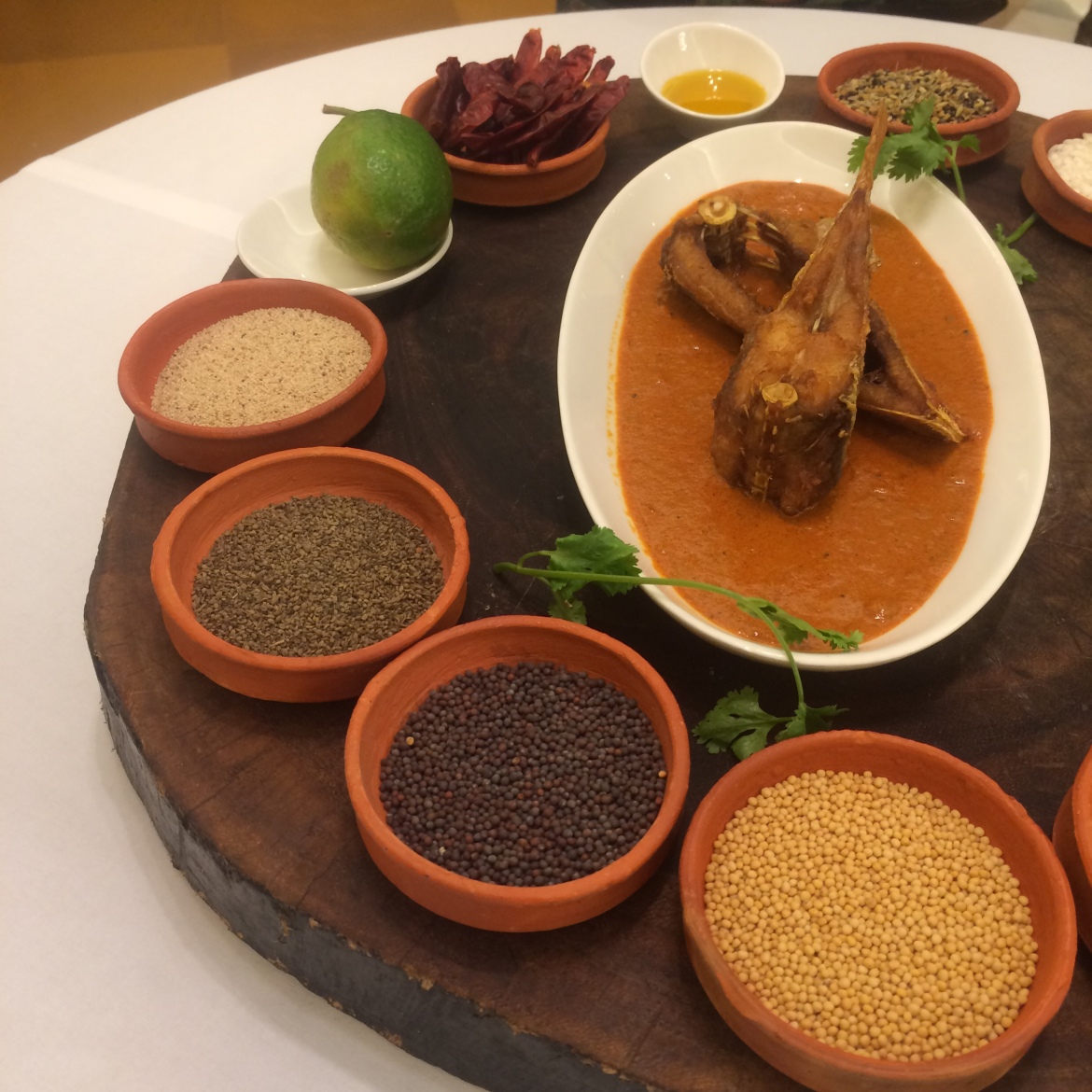 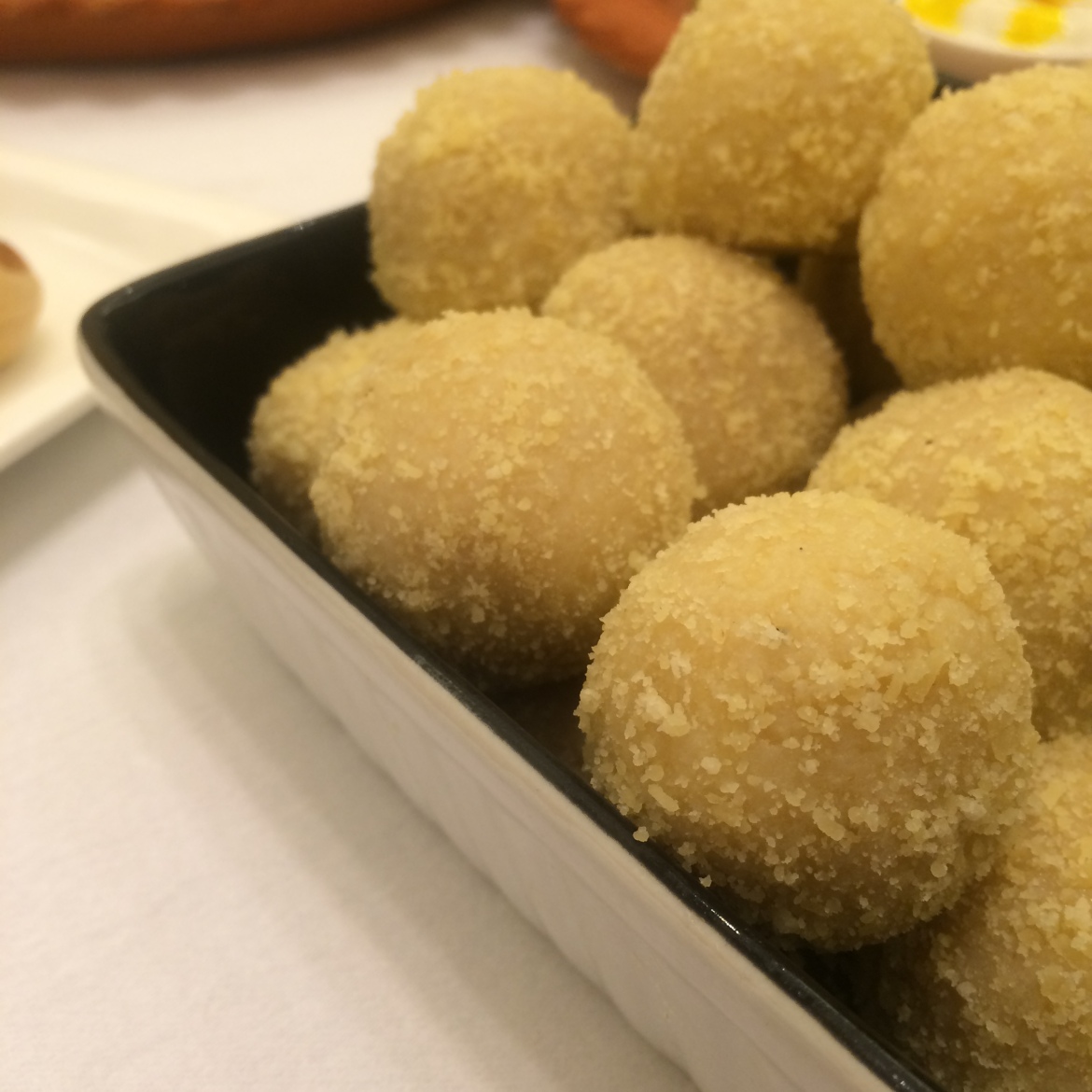 Child Policy : Children below 5 not to be charged for the buffet

This year, the new kid on the block, The Aauris has put up a pretty good menu for their Puja offering. The early bird offer is at 599/- and its going to be over pretty soon. So, from a budgetary point of view, this one seems pretty interesting. We collaborated with them on behalf of Social Bong for the Food Blogging workshop presented by Zomato and the new menu was launched then. Details on the event can be seen via any of these links (Indian Vagabond or Kolkata Curry ). Below photographs are provided by Subhadip Mukherjee from Indian Vagabond, thankfully.

So, that’s mostly about Durgapuja food scenario, but still the street food during this time always needs a special mention and while pandal hopping, is one of the best options. But, that’s a separate story which needs to be told… All the best and Happy Durga Puja !!!

The humble kachori and its multiple love interests

pice hotels to try before you die in...

The Italian food festival from a dummy’s point...