Yesterday, we got invited to the new kid on the block, The Park Plazato taste their ongoing Street Food Festival in their all day dining restaurant, K19.

This is on the adjacent lane to Pantaloons, gariahat, after Mircha Masala and is pretty accessible via public transport. There is ample parking space- internal and paid parking. The outlet is an all-day-dining, hence no hitch on that too.

The outlet is situated on the 2nd floor of the otherwise dazzling hotel. Its having a nice, big sit-out area and an evenly spread buffet. The dessert counter is spread in the center- chat counter is at the backside and there is something called a ragda chat counter (don’t know what it meant) which was dishing out ghugni with various add-ons. 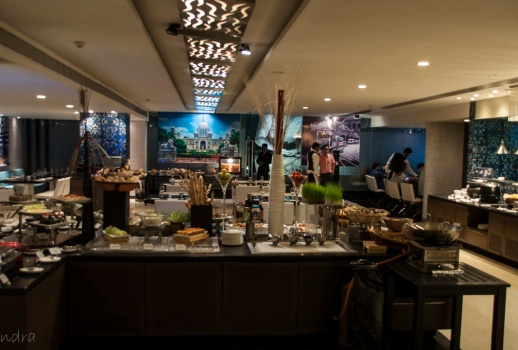 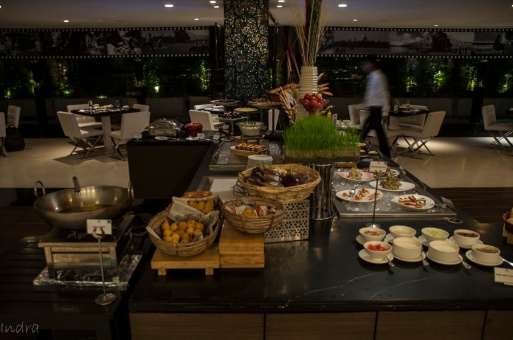 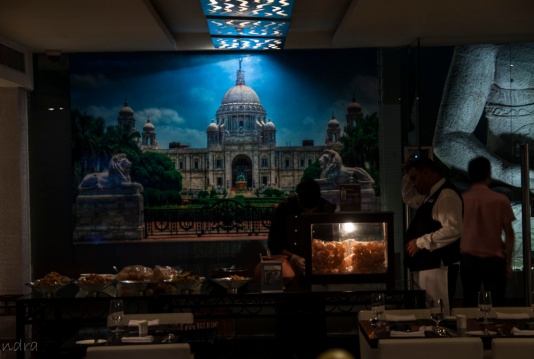 The service was nice and we were greeted almost immediately and were led to the respective table allocated. We were offered a nice and strong cup of masala tea (chose from an assortment). 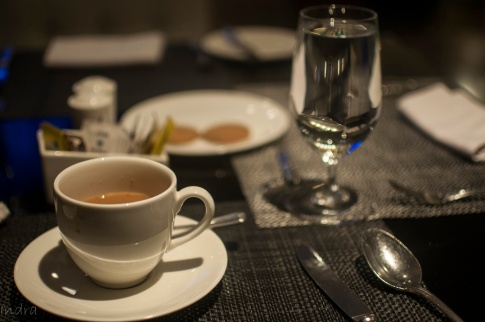 The best part of the evening- nice and strong

And the food was served. We have the visuals below with short descriptions. 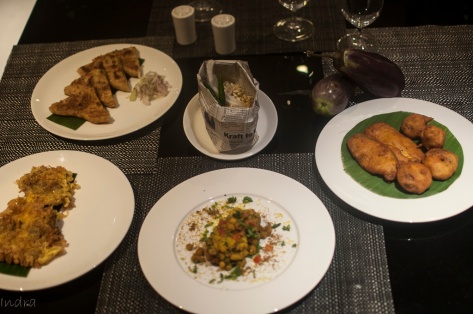 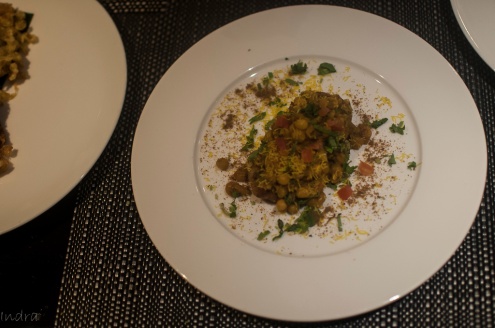 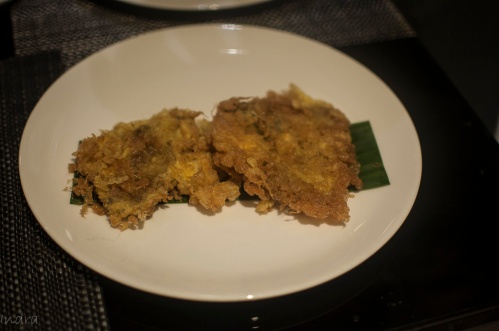 fish kobiraji (we kept on searching for the fish though….) 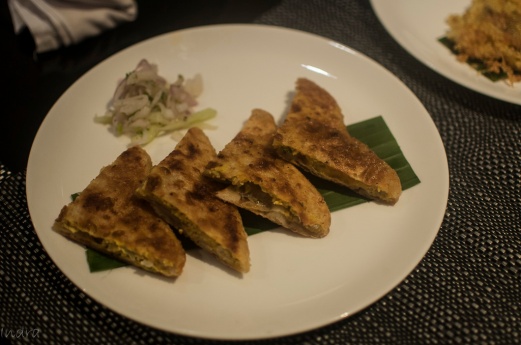 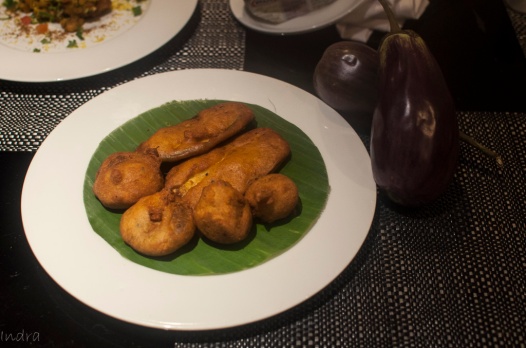 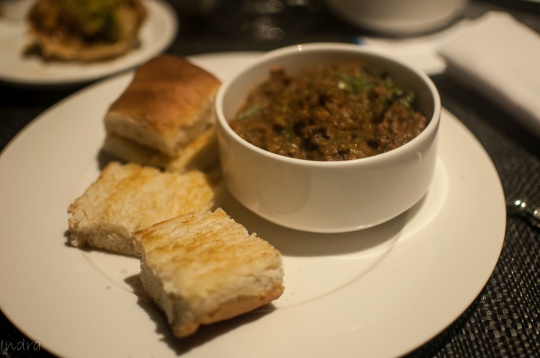 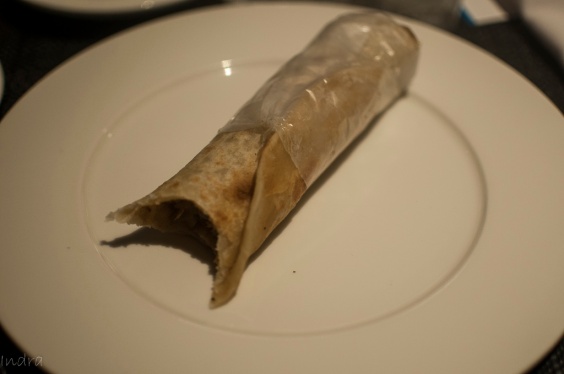 Chicken kati-roll (better of the lot) 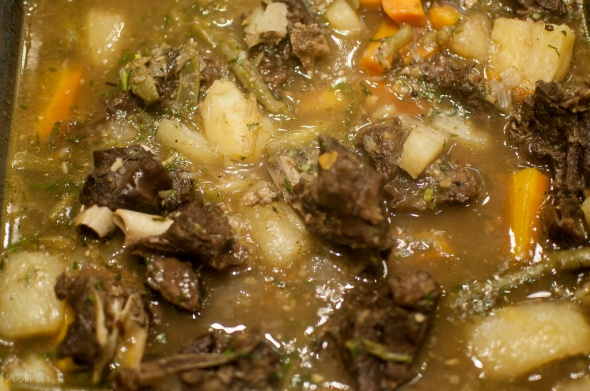 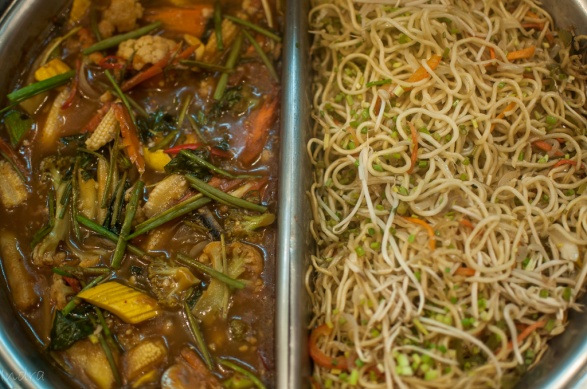 Tangra styled chow-mien and vegetable in some suspicious sauce)

Probably, I am laughing because personally I don’t feel ,like having street food at some posh restaurant (hygiene factor considered) but the food here was ok-ish at best….. Probably the kitchen team was having a bad-day or somebody at the kitchen was seriously pissed-off that day with the management. Anyway, happens with everybody. Final verdict ???

Errr…. can the street food scene in Kolkata be said complete without kachori/ dalpoori, momo, biryani and cha in bhand (those earthen pots) ……. Ignorance is bliss !!!