Well, its the time again Kolkata’s old beauties got dressed up again- the Statesman vintage car rally. This post contains of photographs taken by me of the same event in 2014 and 2015.

What’s all the fuss about
The Statesman Vintage & Classic Car Rally is an annual vintage car rally in Kolkata. Started in the year 1968 as The Statesman Vintage Car Rally and it is now known as The Statesman Vintage & Classic Car Rally. The main organiser of this event is The Statesman. The major attractions of the event are assembly of vintage and classic cars, display of period and fancy dress,grand parade and live music.
Where is it held and how do I get in ?
This event is normally help on the second Sunday every year January. This year it was on 11th January’15. Its help in the eastern command stadium- opposite the princep ghat near babughat. The cars normally start assembling from 630 AM in the morning followed by a grand parade by military and flag off. The car owners come dressed up as stylishly as they can think off and the morning turns into a magical one.
This is a free event but the free pass has to be collected beforehand from the ground floor, The Statesman House, Dharmatala.
And the show:-
I am extremely poor with the car names and models but just love to shoot them. Please put in the details if known in the comment box. 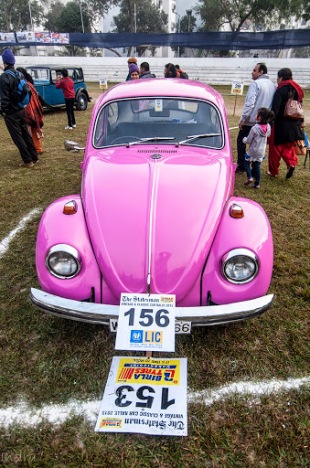 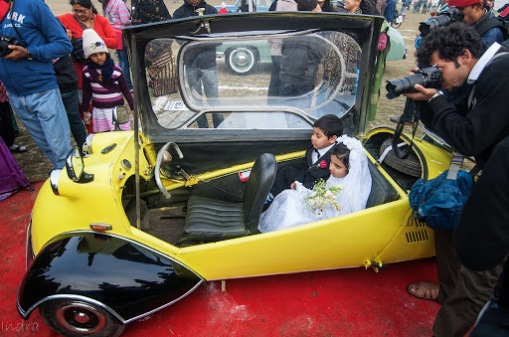 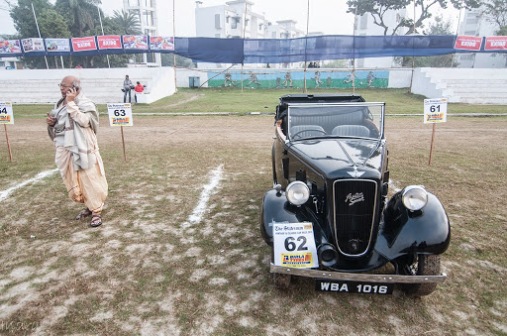 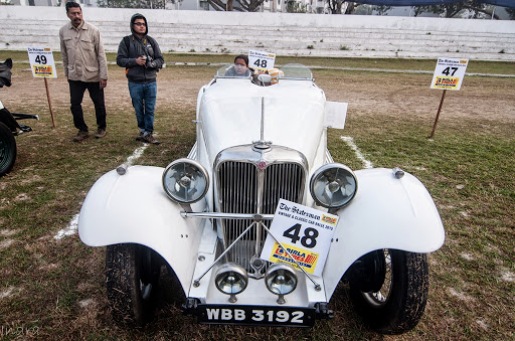 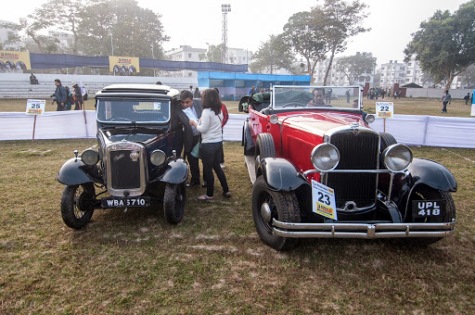 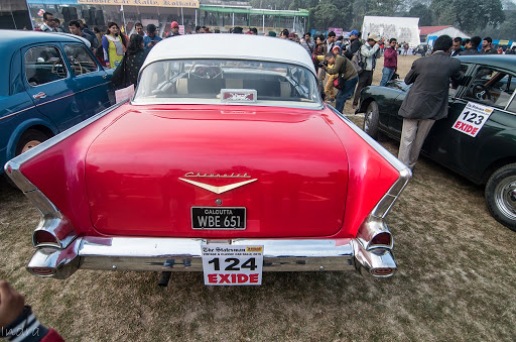 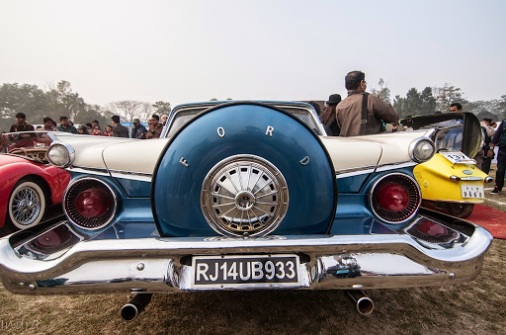 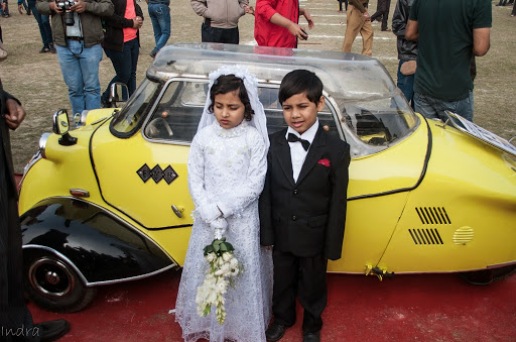 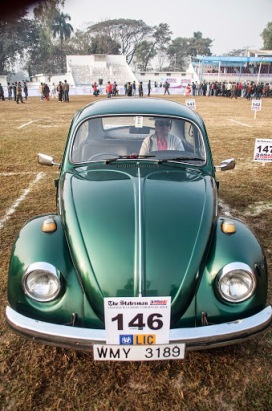 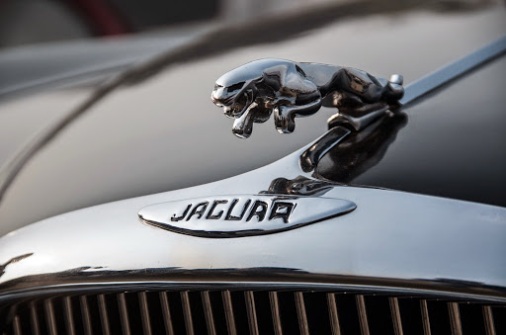 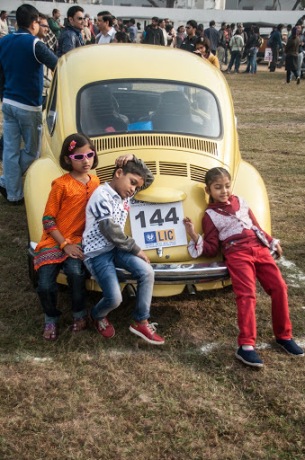 The flag-off normally gets over by 10 AM and photographers head for the Gangasagar cagar, adjacent to the place for some portraits and we started for the breakfast in Au Bon Pain. Now that calls for a separate post altogether. Cheers.

makar sankranti and the bengali pithe-puli

Visit to the birthplace of Lays and Kurkure

2017- a lookback on Mohamushkil’s experience